Plot: A carefree, middle-aged man who spends most of his time at parties with beautiful women, suddenly finds himself the father of a young girl. She introduces him to her `hippie` mother, and just when he thinks things can`t get worse his daughter delivers yet another shock that she is pregnant. 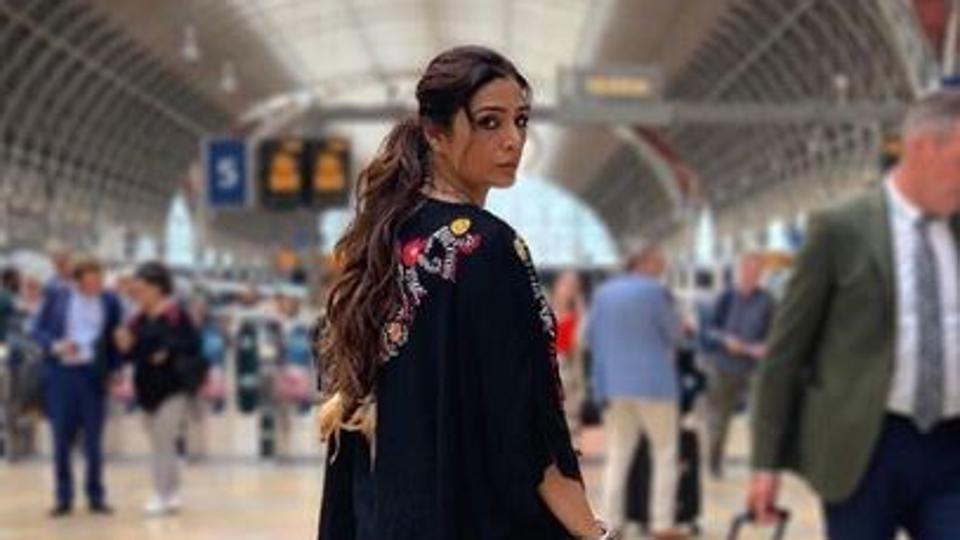 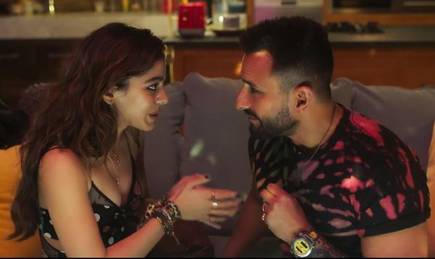 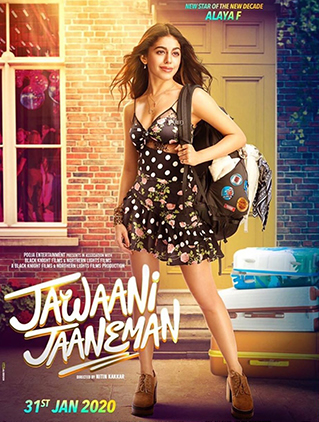 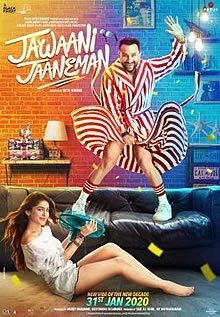 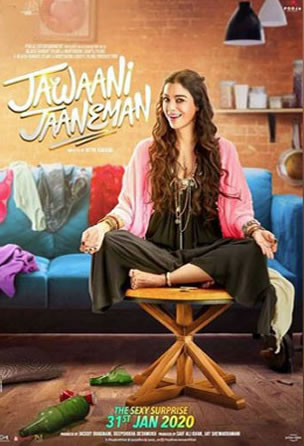 Film Jawaani Jaaneman is worthy to watch once for its comic quotients! !!

Filmmaker Nitin Kakkar directed film Jawaani Jaaneman is a hilarious ride with praiseworthy acts of star cast and entertaining dialogues. It’s a story that opens its heart to human flaws, an over-sexualized 40-plus man-child Jazz who wants to live a carefree, colorful life surrounded by women; who does not any woman to hold him back and enjoy his life as a womanizer who likes to party hard. The movie is someway a lesson for all the bachelors who plan on going solo for their whole life. Jazz (Saif) is an evolved version of Sameer from Dil Chahta Hai and if you love to watch Saif in the 2001 Comedy-drama film; make sure you see this movie also.
About the story, based in London, Saif Ali Khan essays an immature man, who clandestinely gets his hair dyed by his hairstylist friend Priya, essayed by Kubbra Sait, at her salon. Jazz desperately efforts to be young, cool and relevant on the dance floor in a nightclub by contending with youngsters on scoring drinks. Saif plays a flamboyant and charming party animal, who flirts shamelessly with women, regardless of their age. Jazz bumps into a young girl played by Alaya F, and when he attempts to shower his charm on her, she drops a bomb on him as she proclaims that he probably man-child is her father, whom she is looking for. A DNA test approves her claims and it turns Jazz's life upside down, as he turns not only into a father of a 21-year-old but also into a would-be grandfather as his young daughter is pregnant. How this turn of events happen and how Jazz, who wants to stay happily single all his life, as he states in a dialogue "Sher tabh tak raja hota hai jab tak wo akela hota hai", copes and deals with this life changing truth, forms the movie’s plot.
Saif looks authentic in playing the suave and urbane man-child with the right dose of sophistication. He also brings out the vulnerability of his character with ease. Saif is looking uber hot in all the frames, flaunting his chiseled jaw line and tattooed arms. Debutante Alaya F is self-confident as a young girl trying to reunite with her father against all odds. Alaya F has potential to excel in her future projects. Tabu is notable in her act as a spiritually empowered hippy woman, but she barely has any screen time in the story. Among the supporting cast, actress Kubbra Sait has done a fabulous job. Farida Jalal, Chunky Panday and Kumud Mishra are good in their acts.
The writers have managed to bring the transition of each character successfully and being updated with the new age humor has unquestionably added realism to the movie.
The well-written dialogues keep you engaged in every scene of the film. The dialogues have epic punches that help in bringing out the core of the movie. It is a complete comedy entertainer courtesy to its entertaining dialogues, crisp editing and engaging screenplay.
Nitin Kakkar has done an excellent job in executing the script with his capable direction. Few songs from the movie like the remixed version of Ole Ole and Gallan Kardi are grooving numbers. The movie is highly amusing in the first half when the narrative is light and breezy. The pace drops in the second half as it meanders towards foreseeable and slightly preachy parts.
Overall, film Jawaani Jaaneman is worthy to watch once for its comic quotients and lovely performances of star cast. 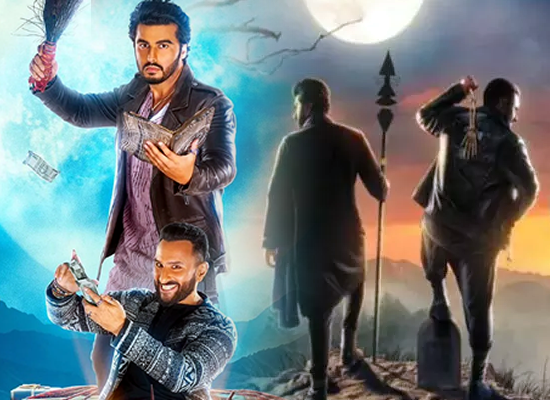 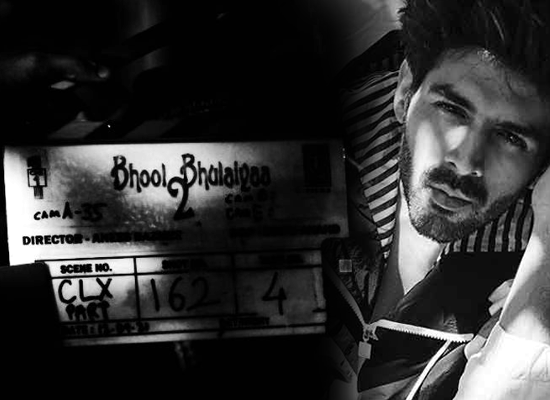 Kartik Aaryan wraps up the..

Actor Kartik Aaryan has been very hectic these days due to the shooting of his next Bhool.. 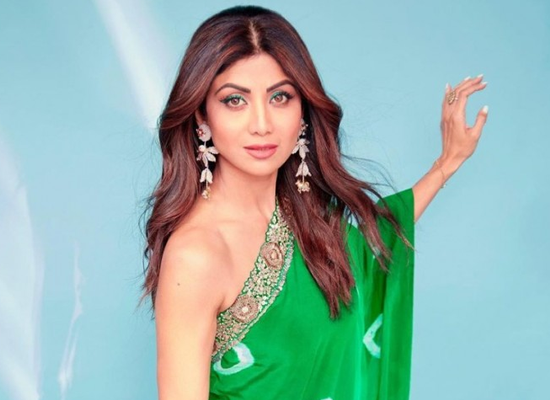 Bollywood star Shilpa Shetty Kundra is one of the most active actresses on social media. 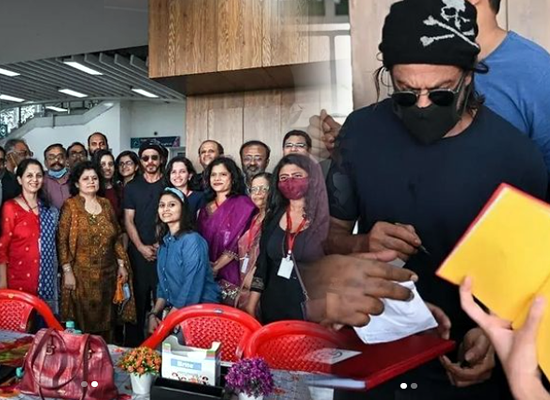 Now, Superstar Shah Rukh Khan has begun filming for Atlee's next with Nayanthara in Pune. 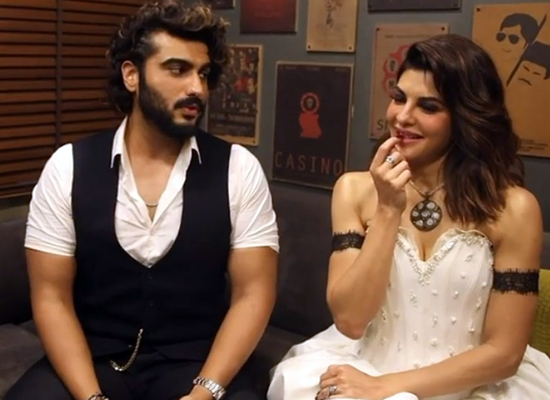 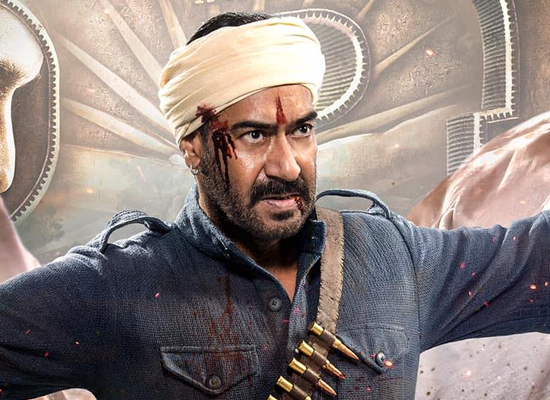 Ajay Devgn to direct his next..

Nowadays, Bollywood's evergreen star Ajay Devgn is hectic with the post production of his..