Platform is a 1993 Bollywood action film directed by Deepak Pawar and starring Ajay Devgn in the lead, with Tisca Chopra, Prithvi, and Paresh Rawal.

Plot: Platform follows the story of two brothers, Raju (Ajay Devgn) and his elder brother Vikram (Prithvi), who at a young age lose their mother, after which Vikram raises Raju alone, working at kind hearted Bhaiya saab's hotel. Hariya (Mohnish Bahl), a drug addict on bad terms with Bhaiya saab, one night high on drugs guns down Bhaiya saab while he is taking a walk with Vikram. Police inspector Joshi (Kiran Kumar) tries to arrest Vikram thinking he is responsible for the murder. Vikram escapes and plans to flee the city with Raju. At the railway station he leaves Raju for a moment, only to be caught by Joshi; Raju is left believing his brother abandoned him and left on a train. He is then approached by Hariya, who convinces him that Vikram will never return. Hariya then takes Raju under his wing and makes him part of his criminal gang.

Vikram is sentenced for murder, and years later Raju grows up to be an efficient henchman of Hariya. Raju eliminates all of Hariya's enemies with the exception of his arch rival, Shetty (Paresh Rawal). Having nearly completed his sentence, Vikram breaks out of jail when he hears that Raju is still alive and being brought up by Hariya. He meets his brother, hoping to expose Hariya's criminality, but Raju is still convinced Vikram abandoned him on the platform, and stands by Hariya.
Shetty plans to kill both Hariya and Raju, despite warnings from his astrologer twin brother Shani Avatar (Paresh Rawal in a double-role), who keeps telling him his crooked ways will land him in trouble. At one point, Raju treacherously makes away with some of Shetty's money, but not before being shot in the leg by Joshi, who arrives at the scene. Joshi is aware of Vikram's escape, and is also keeping a close watch on Hariya and Raju.
An enraged Shetty arranges for Raju to be killed, but Raju escapes. Vikram goes to Shetty, offering to help kill Hariya in exchange for Raju's life. Shetty agrees, but imposes his own conditions. When Hariya learns of this, he tells Raju time has come to eliminate Shetty and Vikram. Vikram also tells everything to Joshi, who agrees to help, but Vikram is then kidnapped by Shetty's men. Shetty threatens Raju with the deaths of Vikram and their girlfriends if he does not return the stolen money. Raju is now in a fix; if he does not return the money, his brother will be killed, and if he does, Hariya will kill him. He decides to save his brother, but as Hariya hears of it, he allies with Shetty to kill both brothers.
At the climax of the film, Raju finds Hariya and Shetty on a railway platform with Vikram, who is hung by his arms just above the tracks. Raju dumps Shetty's money from the suitcase, douses it in alcohol and threatens to set Shetty's money on fire, ordering Hariya to confess to his role in the killings and separation of two brothers. Shetty, worried about his money, coerces Hariya to do so at gunpoint. Inspector Joshi appears, saying he has heard Hariya's confession, prompting a firefight. Raju guns down the gangsters and frees his brother just in time as a speeding train arrives. Vikram falls prone on the tracks, the train passing over him without harming him.
Joshi arrests Shetty, but Hariya escapes. Raju catches up with Hariya, clinging onto his speeding car and fighting him till the vehicle overturns, leaking fuel. An old rival of Raju's turns up and, along with Hariya, starts to beat him up, but he, strengthened by his mother's parting gift, a chain, mounts strength to fight off the two just as the fuel explodes, killing the two assailants. Vikram and the others are convinced Raju perished in the explosion until he staggers out of the debris, falling into Vikram's arms pleading with Vikram to never leave him again and dies in Vikram's arms. 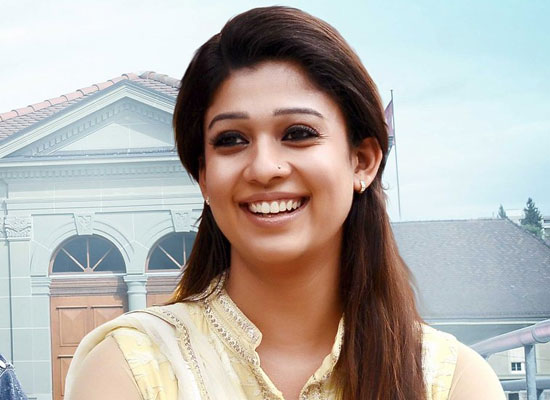 As per latest media reports that the south diva Nayanthara has signed to do two movies in.. 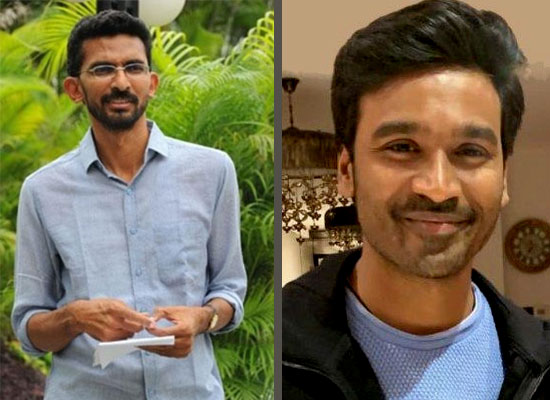 Dhanush to unite with..

As per media updates. the South film industry's biggies Dhanush and director Sekhar.. 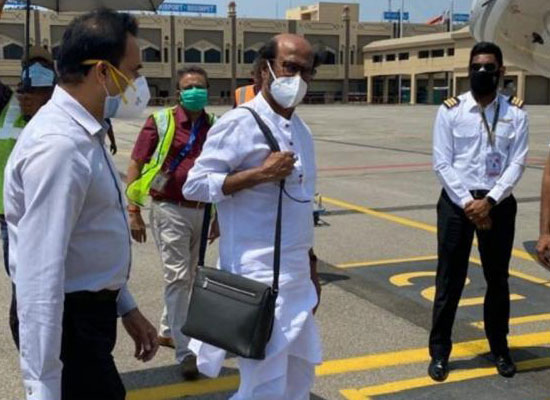 As per media updates, Rajinikanth will leave for the US on a special flight for a medical.. 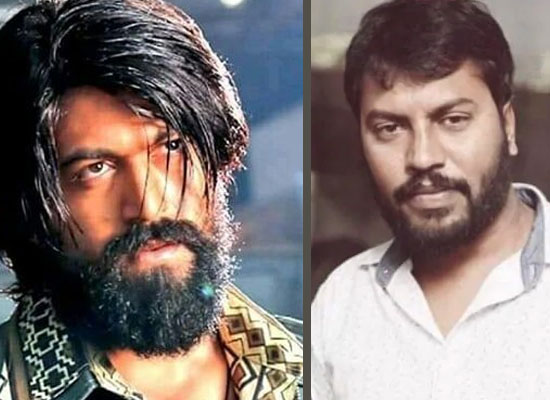 After the release of KGF: Chapter 2, Kannada star Yash will seemingly begin shooting for.. 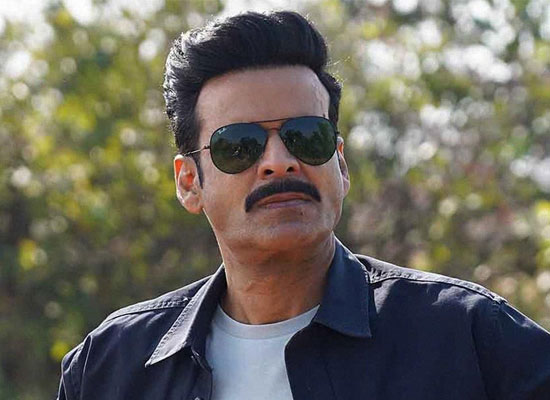 Manoj Bajpayee opens up on..

Bollywood's gifted actor Manoj Bajpayee, who has worked in movies as well as OTT, reveals.. 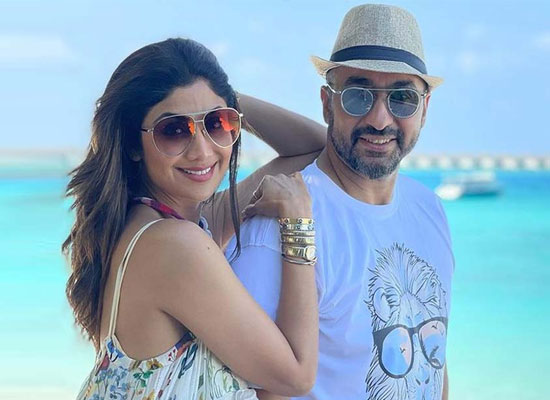 Presently, Shilpa Shetty Kundra is one of the judges of "Super Dancer: Chapter 4".