About Me
Tiger Shroff (born 2 March 1991) is an Indian film actor. He is the son of Bollywood actor Jackie Shroff. He made his debut with Sajid Nadiadwala's film Heropanti opposite Kriti Sanon., released on May 23, 2014.
Shroff was born as Jai Hemant Shroff on 2 March 1991 to Indian film actor Jackie Shroff and Ayesha (née Dutt). He has one sister, Krishna, who is three years younger. Shroff's paternal grandparents were Kakubhai Shroff, a Gujarati astrologer, and Rita Shroff, an ethnic Turk. Shroff helped Aamir Khan build his physique for Dhoom 3. His maternal grandfather was Air Vice-Marshal Ranjan Dutt, a Bengali, who was married to Claude-Marie de Cavey, a Belgian countess.
In September 2009, Shroff was said to have declined the lead role in the remake of TV show Fauji. In January 2010, it was reported that Subhash Ghai would be launching Shroff in the remake of Jackie Shroff's 1983 film Hero. In May 2011, it was reported that Aamir Khan was also keen on signing Shroff. News came in February 2012 that Shroff had refused to star in the remake of Hero. In June 2012 Shroff's father clarified that the rumors of Shroff being launched by Khan were unfounded. In the same month, Shroff was finally signed on by Sajid Nadiadwala to make his debut in Heropanti. Heropanti released on May 23, 2014 & Tiger has been praised for his performance, with film critic Subhash K. Jha saying he's off to a roaring start. During the third wave of COVID 19, a new COVID 19's variant Omicron is taking over the.. 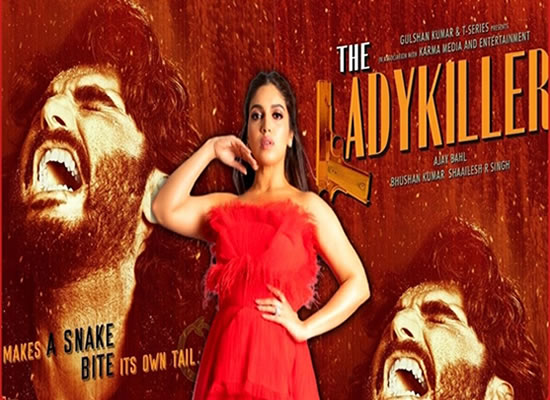 Earlier in October 2021, Arjun Kapoor had pronounced that he is starring in The Lady.. 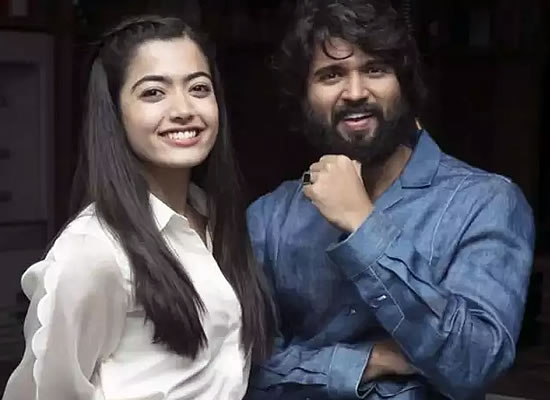 One of the most famous couples from South film industry, Dhanush and Aishwaryaa.. Recently, the makers of Gehraiyaan divulged the trailer of the forthcoming movie which..