Bhardwaj was recommended by a friend to the filmmaker Gulzar, with whom he successfully collaborated on TV serials such as The Jungle Book, Alice in Wonderland and Gubbare. Bhardwaj composed the music for Maachis, a film directed by Gulzar.[7] The musical score for Maachis was received to critical and commercial acclaim and gained Bhardwaj the Filmfare R D Burman Award in 1996. In 1999, Bhardwaj received the Rajat Kamal award for Best Music Director at the National Film Awards for his critically acclaimed score in Godmother. In 2011, he has won the same category award for his score in Ishqiya. Bhardwaj has scored music for several Hindi films such as—Satya, Chachi 420, Maqbool, Omkara, Kaminey, Ishqiya, 7 Khoon Maaf—and a host of other popular projects. He also scored the title track for Star Plus' STAR Parivaar Awards, along with the channel’s new anthem, titled "Tu Hi Tu".[8] Vishal has worked with leading playback singers like Lata Mangeshkar, K. J. Yesudas, Asha Bhosle, Hariharan, K. S. Chithra, Udit Narayan, Sadhna Sargam, Suresh Wadkar, Kavita Krishnamurthy, Roop Kumar Rathod, Alka Yagnik, Kumar Sanu, Anuradha Paudwal, Abhijeet Bhattacharya.
Director

Bhardwaj came to Mumbai to become a music composer, he took to directing films only to create the opportunity to compose music.[9] His interest in film direction kindled after watching the retrospective of Polish director Krzysztof KieÅ›lowski during a film festival in Kerala.[10] His first directorial debut was children's film Makdee which was critically acclaimed. He then made the first of his Shakespearean adaptation, Maqbool, based on Macbeth. This was followed up by another children's film, The Blue Umbrella based on Ruskin Bond's story of the same name. This film also met with critical acclaim throughout. Omkara marked the second of Bhardwaj's Shakespearan endeavours, this time an adaptation of Othello. Omkara was a great success internationally and a musical hit, affirming his status as a music director as well.

He is known for his collaborations with Gulzar, who had Bhardwaj as his music composer in all his directorial ventures since Maachis. And Gulzar provided lyrics to all of Vishal Bhardwaj's films.

He also did some second unit work for the legendary Francis Ford Coppola on the latter's film Youth Without Youth.[11]

His next directorial release was Blood Brothers, a 11-minute short film, which is part of Mira Nair's series of HIV-AIDS awareness films.[12] Guillermo Navarro is the cinematographer on this film. He has also done music direction in the film No Smoking.

Ishqiya, (not as a director, but as a producer, writer and composer), starring Naseeruddin Shah, Arshad Warsi and Vidya Balan, received mostly positive reviews earning more than 15 crores in the first two weeks of its release. 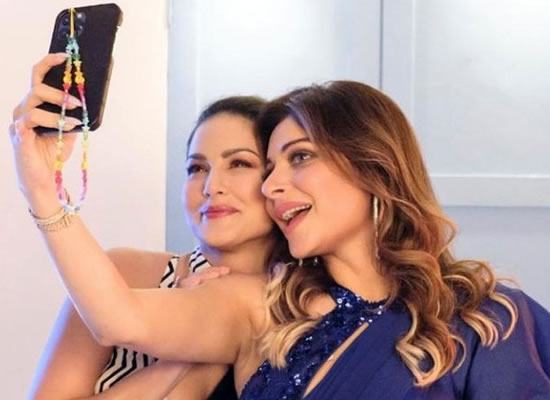 Sunny Leone to reunite with.. 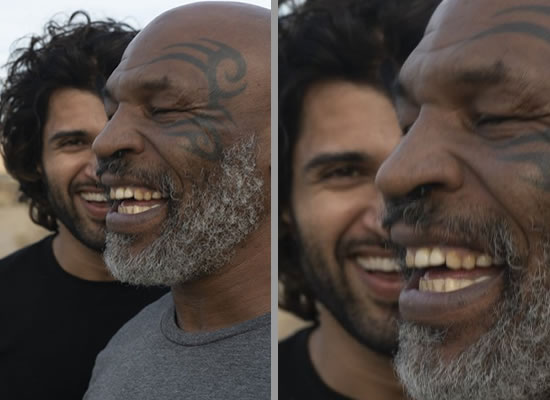 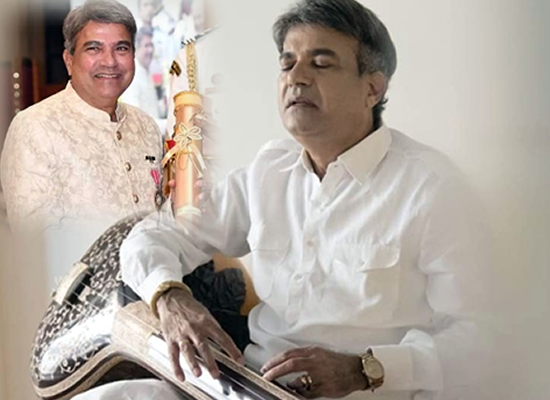 "Been waiting for long to get..

On 8th November 2021, the President of India hosted the prestigious Padma Awards ceremony. 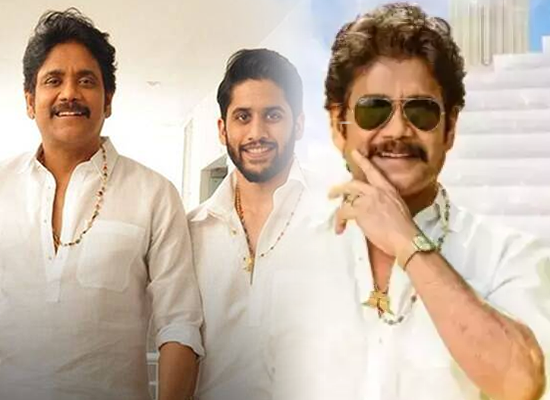 South movie Bangarraju starring Naga Chaitanya, Nagarjuna Akkineni is one of the.. 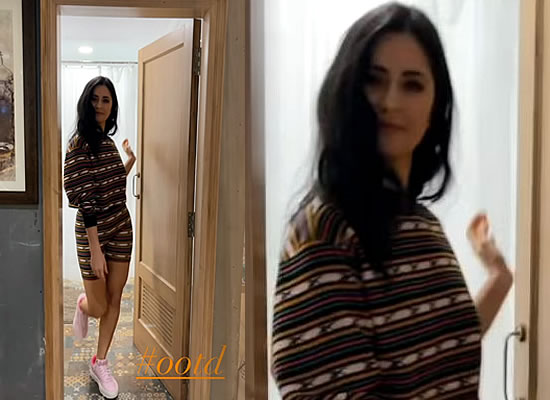 As we all know that Bollywood actress Katrina Kaif is now quite active on social media.. 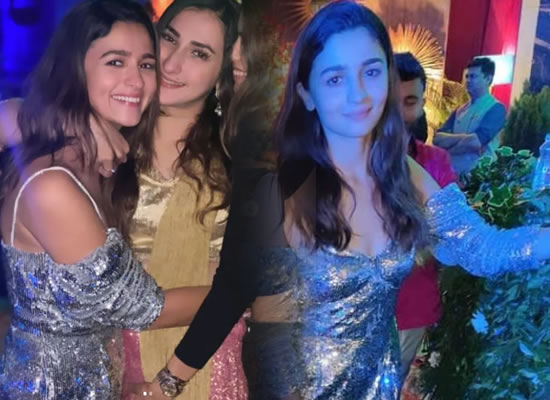 Alia Bhatt to shine in sequin..

As we all know that Bollywood actress Alia Bhatt shares a close bond with her close..