Manohar (Madhavan) moves into a new apartment (Flat No. 13B) on the 13th floor with his family, fulfilling his life's biggest dream. But his family is greeted by a series of small trivial incidents- such as, milk getting spoiled, etc. which are regarded as inauspicious by his family but shrugged off by an excited Manohar. The elevator in the apartment does not operate for Manohar alone which is shown to be bothering him a lot in the beginning of the movie.
The women in the family get hooked on to a new TV show Yavarum Nalam (Everyone Is Well, or Sab Khairiyat in Hindi). The show is about a family eerily similar to theirs who have also just moved into a new house just like they have. As the serial unfolds, Manohar notices that the incidents that happen in the serial are a reflection of what is happening to his family. For example, his sister graduating with a Class I Distinction, his wife getting pregnant and later suffering a miscarriage. The rest of the family remains oblivious to the similarities and Manohar prefers it that way to avoid panic. He also notices that his camera takes distorted pictures of him while he is in the apartment, but not while he is outside the apartment.
As Manohar fights the uneasy feeling in his mind, things start taking a turn for the worse in the serial. He is now terrified that the same might happen to his family as well. Manohar now wants to know who is behind the making of the TV show and what their intentions are. As Manohar explores the mysterious happenings, he unravels a terrifying secret.
The apartment they live in shared their address with a house where a family of eight was butchered back in 1977. It was the family of a TV news anchor named Chitra. On the day of Chitra's engagement, an ardent fan (Shriram Shinde in the 13B version) of Chitra wanted to stop the engagement and he failed in doing so. Disheartened, he committed suicide. Subsequently, all members of that family were murdered with a hammer in a single day. The blame rested on the crazy brother in the family, as he had been seen with the hammer last. The police officer investigating the case also committed suicide by hanging himself in the same house.
Now Manohar and his friend, Shiva (Murli Sharma), who is a policeman, are in the process of unraveling the mystery. Manohar researches the madman Senthil/Ashok, who apparently goes crazy after seeing the TV show in an asylum. Manohar then meets Senthil, who extends a hand for Manohar but drags him inside, but his friend Shiva keeps him from being dragged. They then met Chitra's former fiance Ramchandar, who tries to plead for Senthil's innocence because he got covered in blood while he hugged the bodies, failed in the case.
After researching one night, Manohar has a nightmare of the 13B murderer climbing the stairs to kill his family. When Manohar tries to climb the stairs, he always ends up on the 2nd floor and after a few moments he wakes up. He then goes to the hall and witnesses the climax of Yavarum Nalam/Sab Kheriyat when they are showing the murderer's identity; he sees two hammers, one pointed hammer and a blunt sledge-hammer, then showing Manohar's face as the killer.
What follows is the climax that ties up all the loose ends. The 13B murderer is Dr Balu/Dr Shinde, who sees the family members' faces as serial family members.It was he who killed them in the 1970s on the behalf of his brother and also killed the police officer who caught him red-handed. Manohar kills him.
The story ends with Manohar living a normal life with a new dog in the family; the milk is not getting spoiled anymore. They bring Senthil/Ashok home and the lift in the apartment finally works for Manohar. Manohar receives a call from Dr Balu/Dr Shinde while in the lift, who says that while the 13B family haunts the TV, he haunts Manohar's phone. 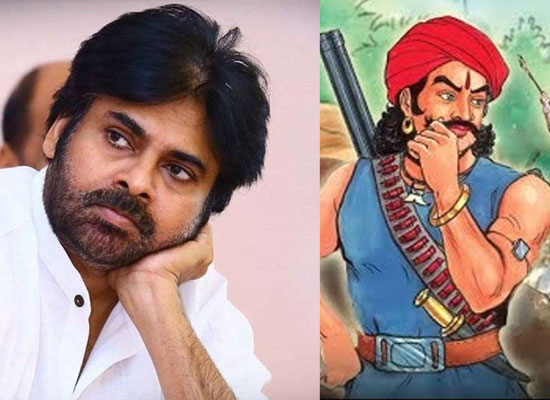 As per media report, Pawan Kalyan will be playing as Panduga Sayanna in his next film,.. 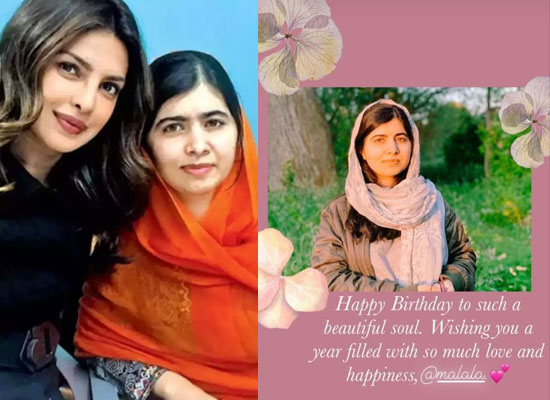 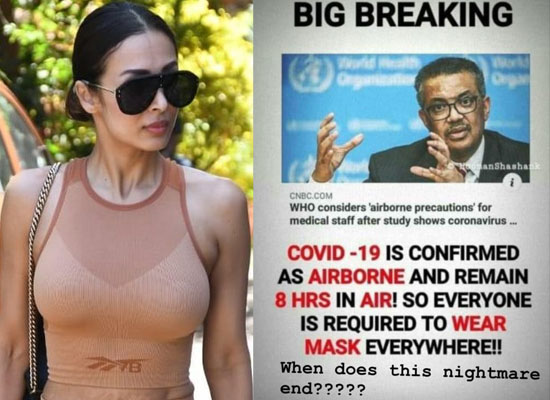 Amid the COVID 19 pandemic, the number of cases has been rising and due to the same, the.. 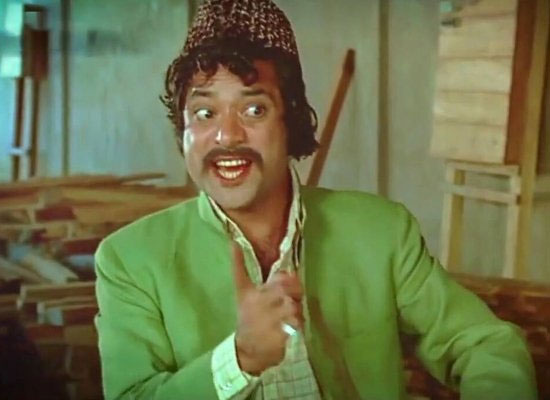 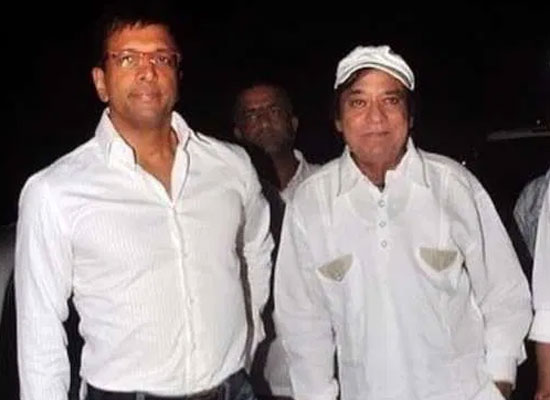 On July 8, 2020, Veteran film star and comedian Jagdeep left for his heavenly abode at.. 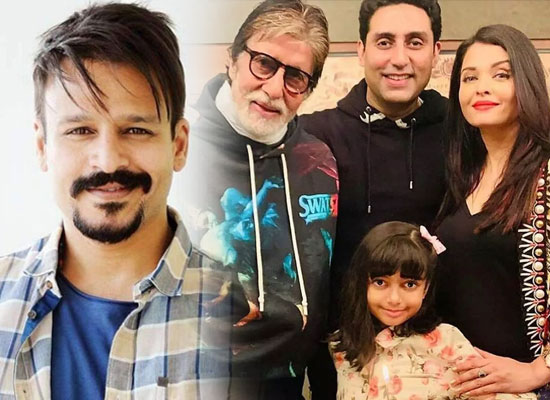 Recently, Amitabh Bachchan and the rest of the members of his family including Abhishek,..