Plot: A native haryanvi businessman tries to send his daughter to London for achieving degree on English Language. 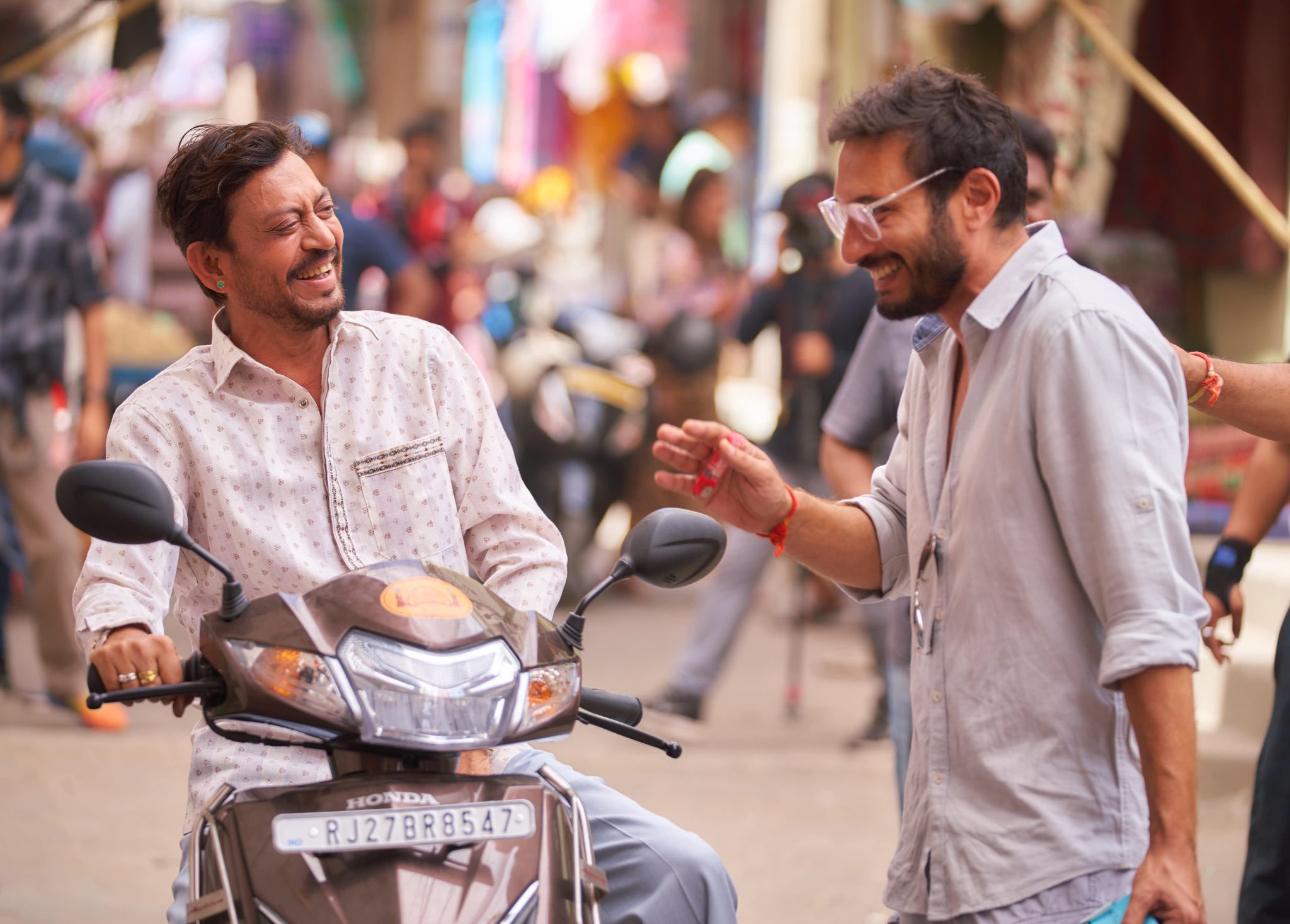 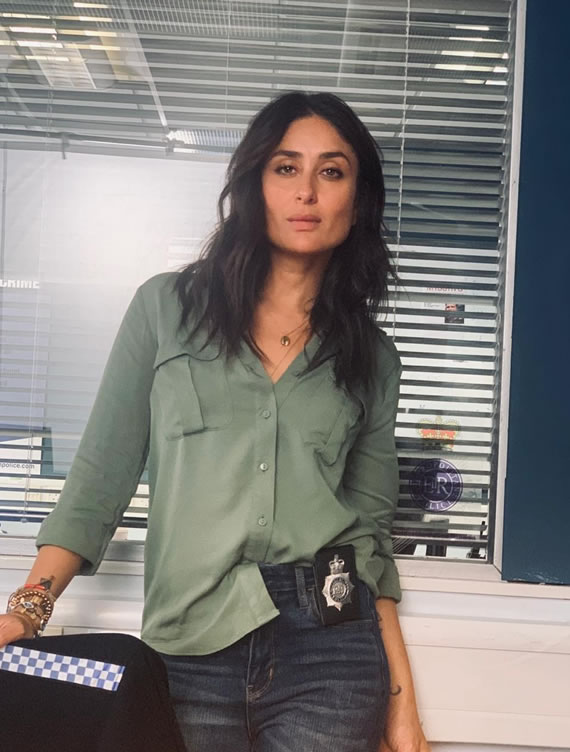 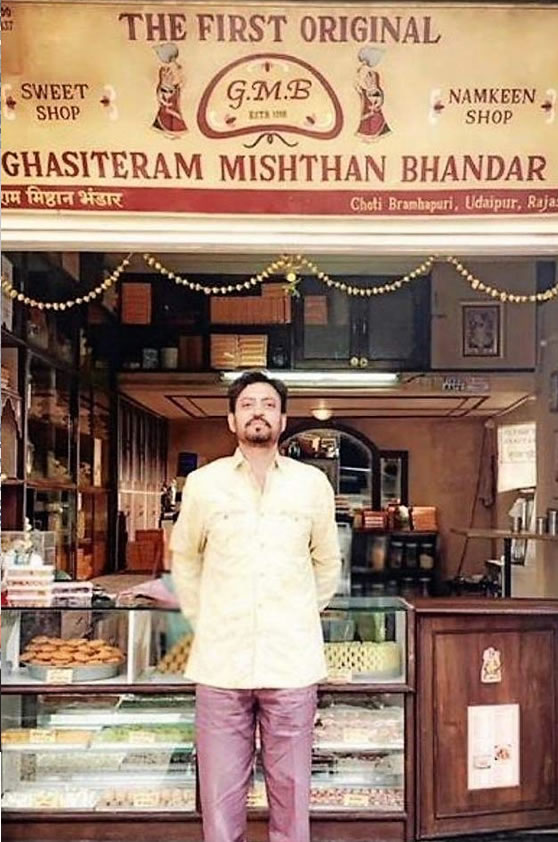 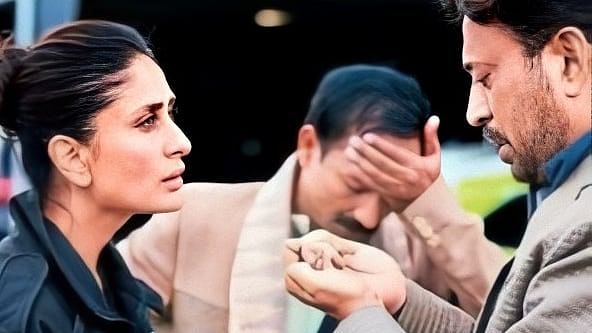 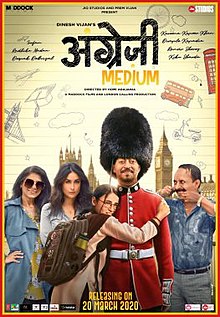 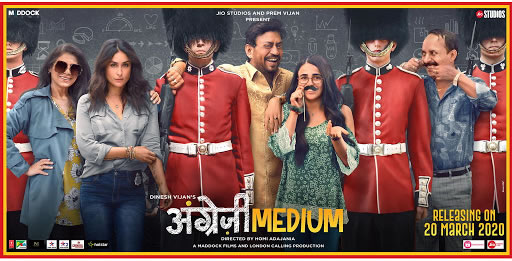 Angrezi Medium is worthy to watch once for Irrfan Khanâ€™s stellar performance! !!

2017’s Hindi Medium was a path-breaking film about a couple's desire to get their daughter admitted to a good school. Now 2020’s Angrezi Medium takes the idea forward and applies it to higher education on foreign shores. The movie has been awaited keenly because it’s a comeback of sorts for Irrfan Khan, after he was diagnosed with a neuroendocrine tumour. Set in Rajasthan, it is an emotional saga, which narrates the beautiful, unsaid universal bond of a father-daughter relationship.
About the story as Irrfan Khan plays a halwai (sweet shop owner), Champak Bansal, who is a single parent to his blue-eyed daughter Tarika Bansal, played by Radhika Madan. Deepak Dobriyal plays Gopi, Champak's younger brother, who in spite of been involved in a legal tussle with his brother over claiming the original ancestral name for their individual sweet shops, is still ready to sell off his last bit to fulfill the childhood wish of his niece. Tarika is an average student with only one wish since her childhood - to go abroad, which later progresses into a dream of pursuing her studies in the prestigious Truford University in London. Tarika works hard for achieving her dreams and excels, but owing to an unintentional event by her father, Tarika's dreams get devastated and comes to a halt. This is when Champak, like any other Indian father, whose life is his daughter, decides to put everything at stake to fulfill his daughter's childhood dream. From trying to give up his life and earning the fund money for university enrollment via the accident's insurance to gambling, the innocent and simple Halwai does it all, just for the sake of his daughter. He even claims that he is a Pakistani to get British citizenship for his daughter. Whether he is able to get his daughter enrolled in the British University or not forms the rest of the plot.
Irrfan Khan’s performance as the middle-class Indian father is remarkable, whose life revolves around his daughter's happiness. His comic timing will make you laugh and emotional scenes will leave you teary-eyed. Talented Deepak Dobriyal has given a notable performance. Radhika Madan has done a superb job mainly in the emotional scenes. Kareena Kapoor Khan has a cameo to play as the no-nonsense cop, and she aced it. Dimple Kapadia too has also a special appearance. Pankaj Tripathi's hilarious cameo is hilarious. Kiku Sharda and Ranvir Shorey are ok in their respective act.
After Finding Fanny. Director Homi Adajania is back after a break of six years with latest Angrezi Medium. Homi Adajania's ‘Angrezi Medium’ touches upon the pulse of the young generation's fascination for pursuing further studies in foreign countries, and their family's determination to embrace every hurdle for their loved ones. He has tried to shield the flaws in the execution of the story with some hilarious scenes. The screenplay could have been crisp for an effective narration of the heart-touching story, which centers around the emotional father-daughter bond. The one-liners keep the first half enjoyable, which might otherwise look stretched.
Overall, Angrezi Medium is worthy to watch once for Irrfan Khan’s stellar performance with entertainment quotient!

Veteran actor Vikram Gokhale is famous for his acts in Marathi theatre, Hindi movies, and.. 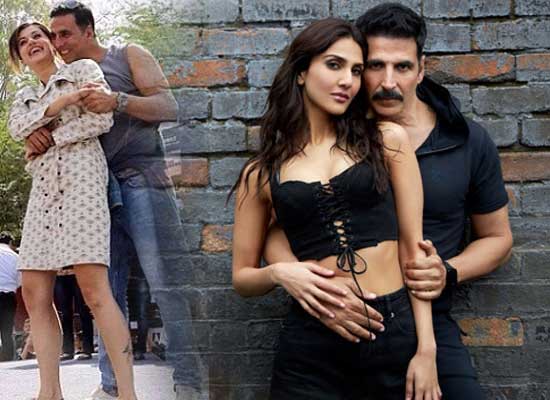 Akshay Kumar to reunite with..

Bollywood's evergreen actor Akshay Kumar is all set to return with a comedy film and has.. 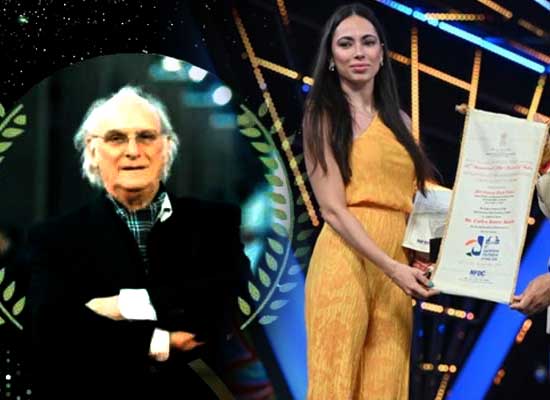 Renowned Spanish film director Carlos Saura has been honoured with the Satyajit Ray.. 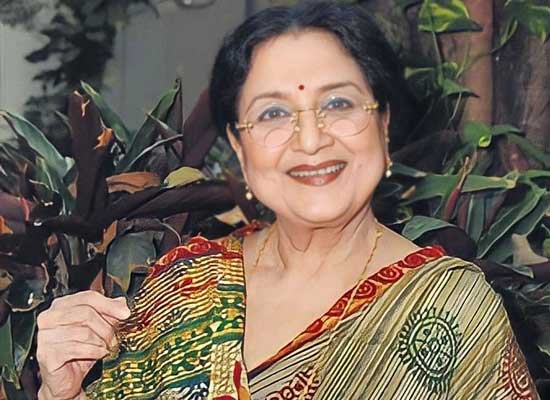 Well-known veteran actor Tabassum Govil has passed away after suffering a cardiac arrest. 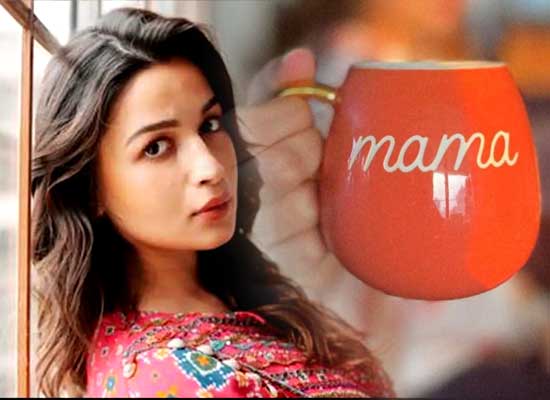 Alia Bhatt opens up on..

Bollywood's actress Alia Bhatt is one of the luckiest actresses in Hindi film industry. 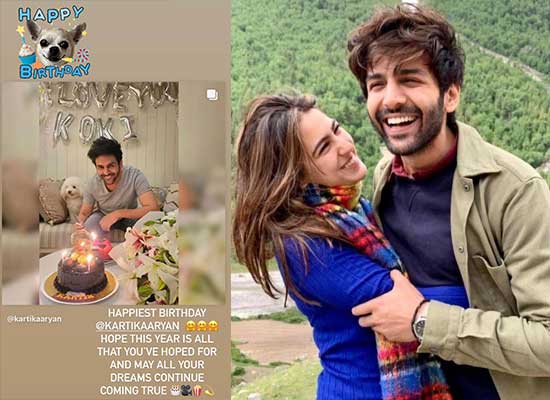 Bollywood's well-known Jodi of Kartik Aaryan and Sara Ali Khan is famous for an.. 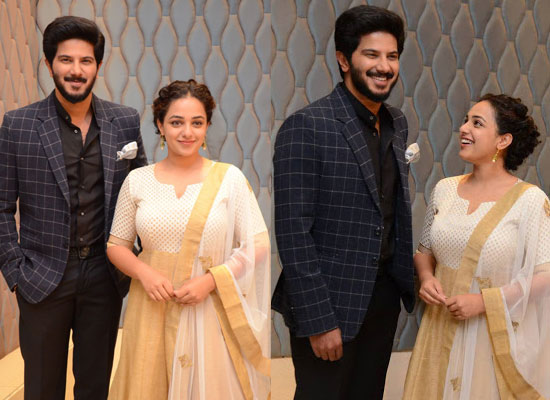 Nithya Menen opens up about.. 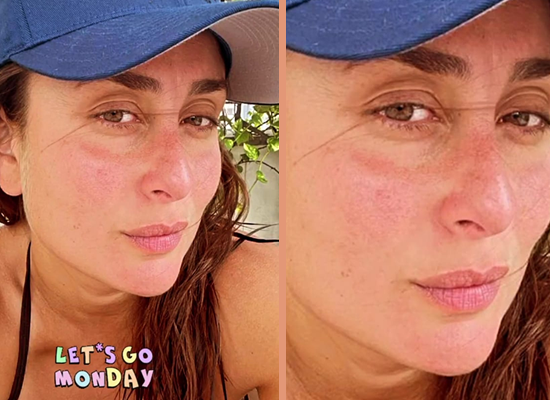 Recently, Kareena Kapoor Khan shared her 'mantra' for the day in a new post in the..